5 Small Cities To Start or Buy a Business in Canada 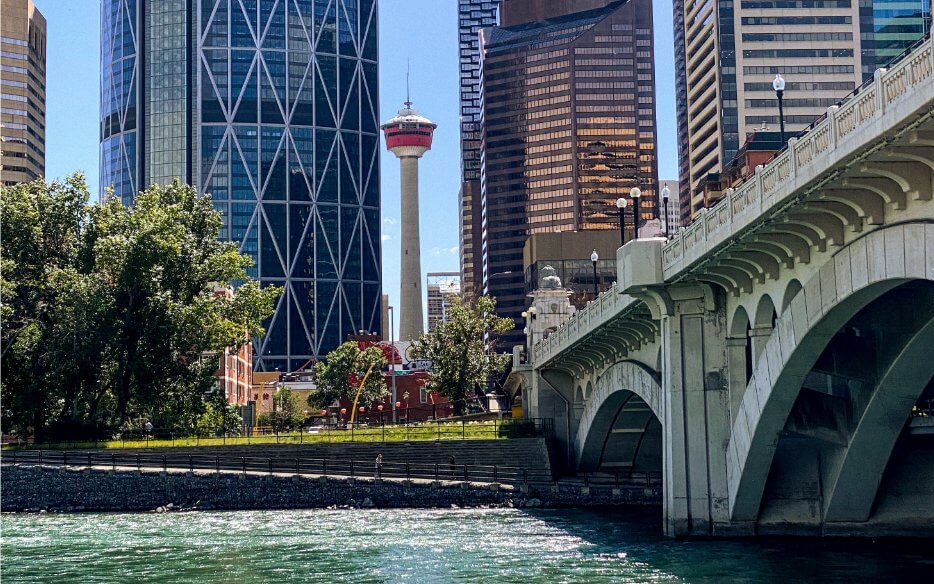 5 Small Cities To Start or Buy a Business in Canada

There are a number of reasons any entrepreneur worth their salt may consider starting a business in Canada, least of which is the opportunity to become a permanent resident of a growing, forward thinking country. Year on year, Canada continues to lower its corporate taxes, allowing companies to grow, start-ups to thrive and tax bases to expand.

A highly skilled and educated workforce enables entrepreneurs to achieve goals with less barriers in their way. However, geographically speaking, Canada is the second-largest country in the world, where to even begin thinking about setting up shop? This very non exhaustive list of 5 small cities to start or buy a business in Canada may help point you in the right direction.

These cities all participate in their provincial entrepreneurship immigration streams. Not all provinces have immigration streams for entrepreneurs, so it is important to know which will present the opportunity for you and your family to also be able to become permanent residents in Canada, aside from being successful business owners. 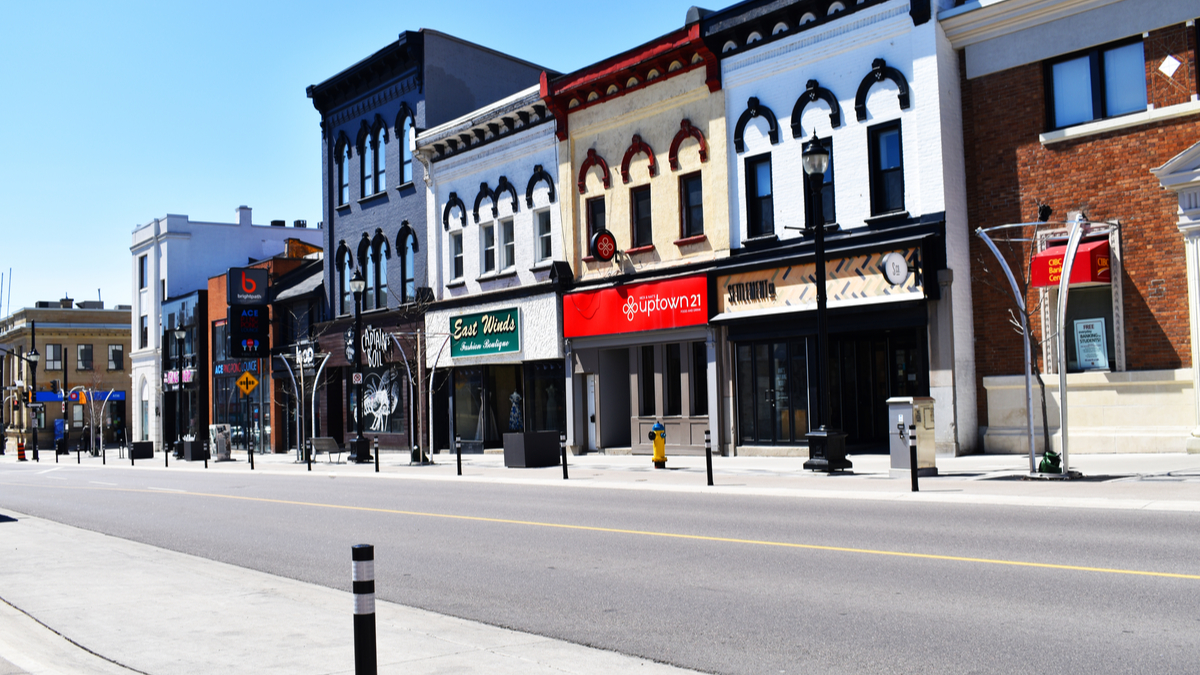 The city of Vernon is located in the Okanagan region in the south of British Columbia. 440km northeast of Vancouver, the greater Vernon area has a population of around 60,000 people. The city has been ranked on the top 6 most desirable places to live in North America. Pristine lakes and mountain views surround the city, populated with modern style elegant homes and residents who enjoy year round activities from the Atlantis water slides in the summer to the snowy slopes of Silver Star Mountain Resort in the winter.

Vernon provides an exceptional quality of life and is described as a great place to live, work and invest. The economy is driven primarily by agriculture, however over the past few decades construction, tourism and manufacturing have become significant contributors too. It will all start with an exploratory visit to the town.

If you believe you will be able to open or buy an existing business and make it thrive, you can start the process by applying for permanent residency through the British Columbia Provincial Nomination Program (BCPNP) Entrepreneur Regional Pilot. This immigration program is specifically aimed at foreign entrepreneurs who are interested in opening a business outside of British Columbia’s (BC) major urban areas.

Opening a business in one of BC’s ‘rural’ communities comes with the significant benefit of having lower qualifying requirements. For example:

We would also highly recommend taking a look at Salmon Arm, a smaller town also located in BC and also a part of the Regional Pilot, but a place of incredible beauty and true charm.

If hospitality and tourism are your wheelhouse, we would recommend looking into Selkirk, Manitoba. Only 22km from the capital city of Winnipeg, the ‘city’ has a population of only 10,278, but sees a lot of foot traffic. This is because of the town’s rich and storied history, and the trophy catfish in the Red River which entice anglers to come from all over North America.

The town also has a steel mill, a large psychiatric hospital and is served by the Canadian Pacific Railway. Because it is located within the Manitoba Capital Region, the minimum investment amount and net worth value are higher than if you chose a town outside of the region, however, you would not see the same fluctuation of temporary residents moving through any other town in the province.

All the way over on the east coast of Canada, located in the bay of Fundy, is the coastal city of Saint John. With a population of over 71,000 people, it’s quite a significant sized coastal community with a strong and moving economy. The economy of the city was built on building ships, quite literally, but in 2003 that came to an end and the city was forced to adapt. The city now has the largest oil refinery in the country as well as the largest dry dock in the country. Another powerful driver of the economy is breweries. The Moosehead Brewery is Canada’s only nationally distributed independent brewery, and there is always room for more beer.

The city is also home to the University of New Brunswick and a number of other highly respected educational institutions. The New Brunswick Business Immigration stream is a pathway to permanent residency for experienced entrepreneurs who are ready to establish and run a business in the province. You also have the option to purchase an existing business within New Brunswick, as long as it falls within the eligibility criteria. 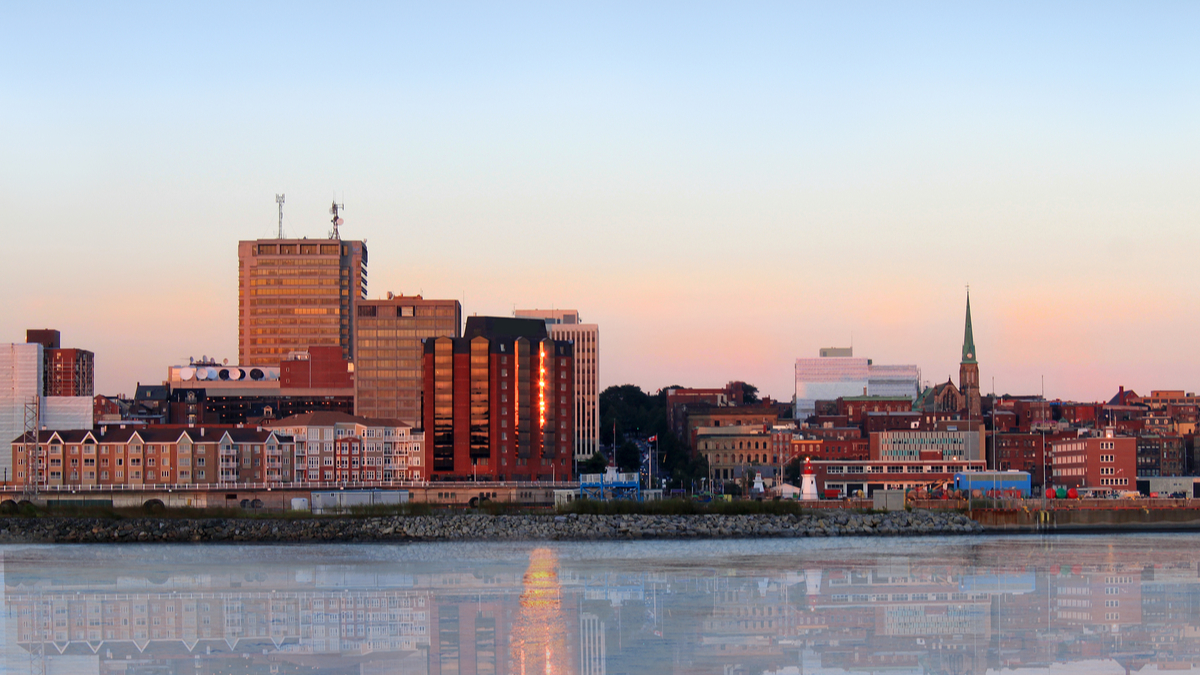 The capital city of the Northwest territories has a population of a little over 20,000 people. Strictly speaking, choosing to start a business in this community will take a serious adjustment, but it is the type of community that welcomes and supports new entrepreneurship. You would choose to start a business in a place like Yellowknife because you want a peaceful lifestyle, where business owners support one another and all residents play an active role in their communities. That being said, Yellowknife does present significant opportunity for entrepreneurs who have functioned in the mining and tourism.

The surrounding areas hold significant gold and diamond deposits which established mining companies have been extracting for decades. The night skies attract visitors from all over the world to witness the natural phenomenon known as the aurora borealis.

The entrepreneur program has the standard set of general requirements: 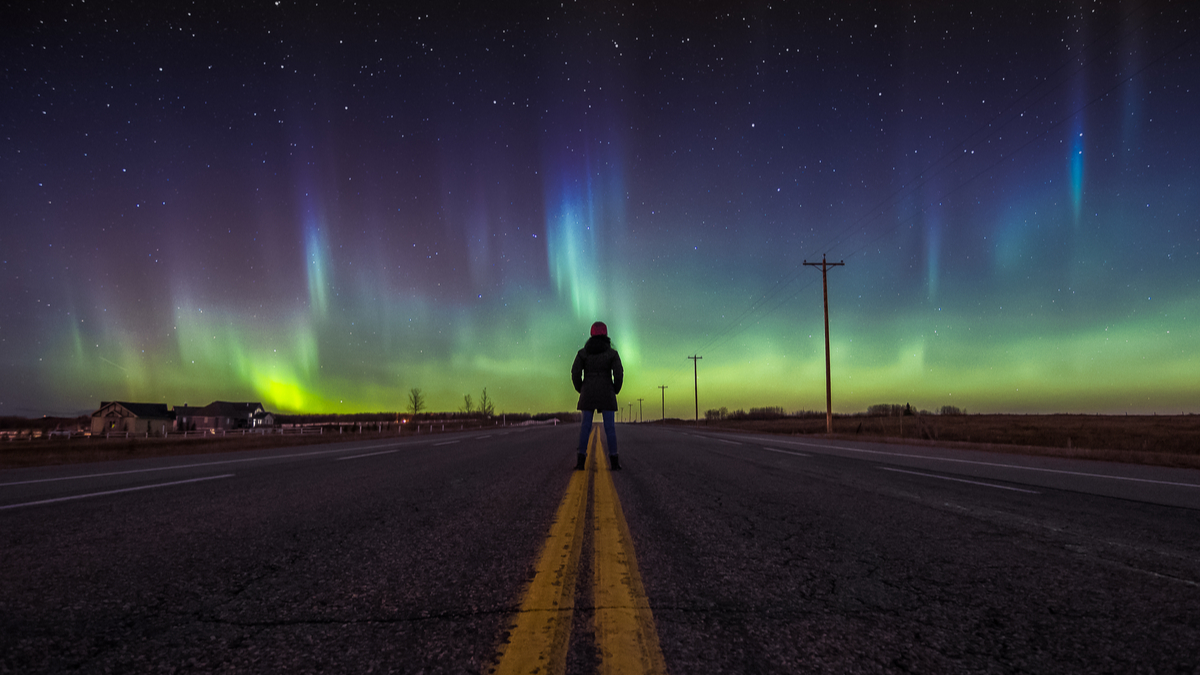 The biggest ‘little’ city on our list, Waterloo, has a population of 550,000 people. The main benefit is that at 94km southwest of the city of Toronto, it lies outside the Greater Toronto Area (GTA), but we will get to that shortly. Waterloo has been tapped as the silicon valley of Canada. If you are involved in tech or IT, or are the type of entrepreneur that can support these industries whether it’s through hospitality, retail or construction, this is the city to set up camp in.

Waterloo has been ranked the 25th best start-up ecosystem in the world, due to factors like growth, performance and exit values. The University of Waterloo is home to some 30,000 undergraduates and the median household income is $72,239 a year. All these factors point to a city with a very active economy, and that presents opportunity.

Now to the benefits of Waterloo being outside the GTA.

How to get Express Entry to Canada in 2021

Sign up to receive latest news, updates, promotions, and special offers delivered directly to your inbox.
No, thanks