ESDC has introduced more changes to the TFW Program to tackle the labour shortage issue across Canada and has updated the following Refusal to process rules for the LMIA Applications. This is a positive change to handle the growing labour shortage in various parts of Canada. This will benefit both, the employers and the temporary foreign workers.

According to the latest statistical records from Immigration, Refugees and Citizenship Canada (IRCC), the country welcomed a total of 72,510 immigrants in the first two months of 2022. 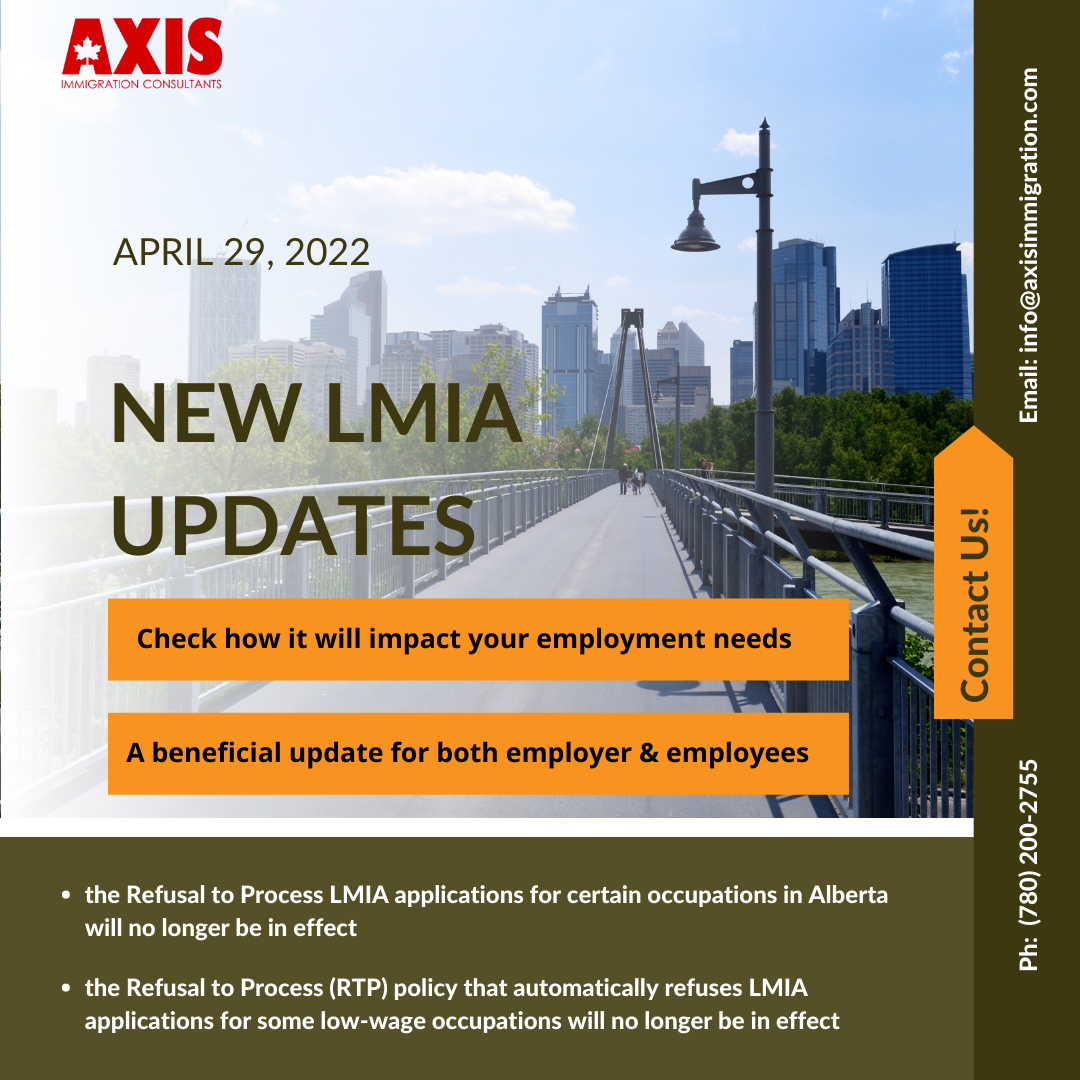 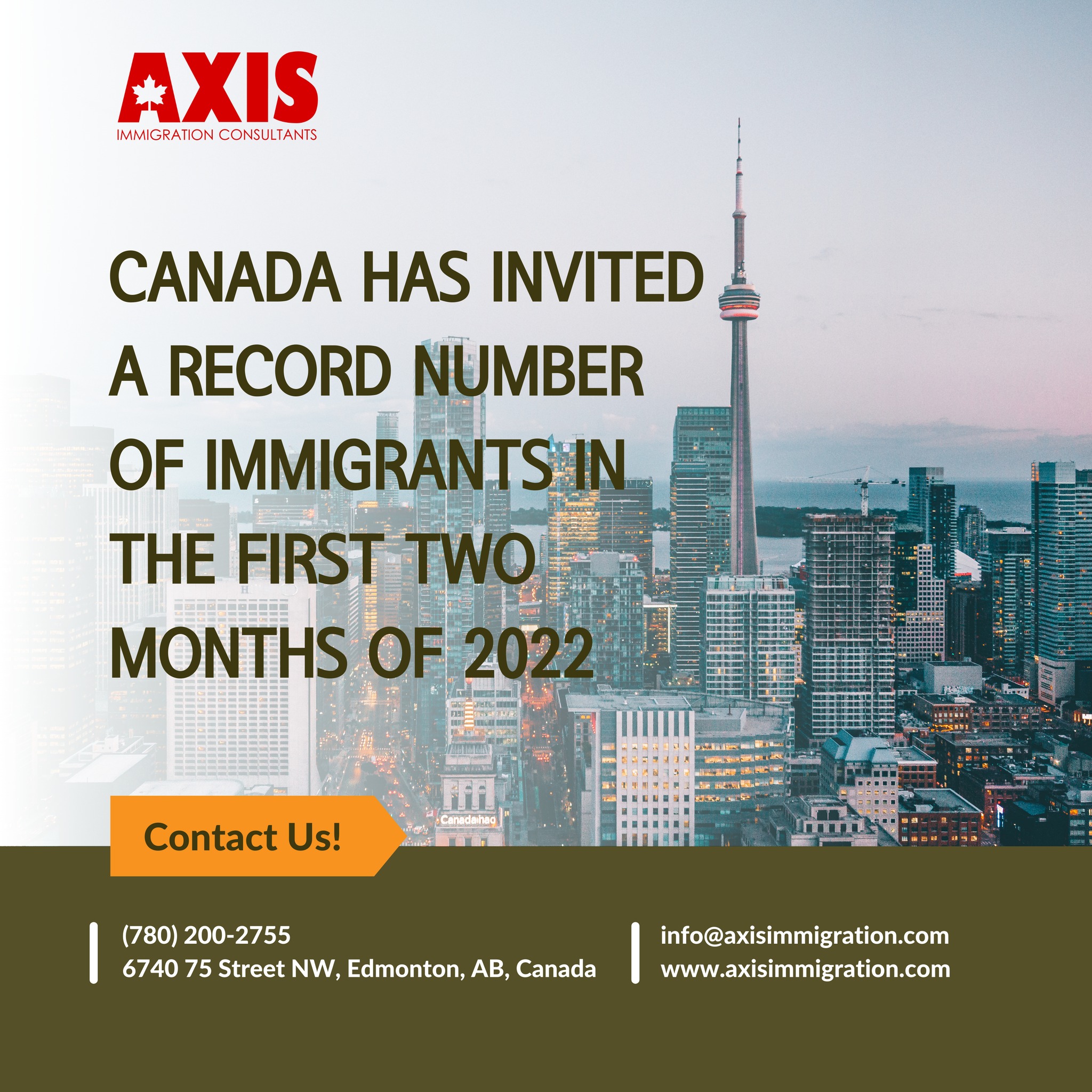 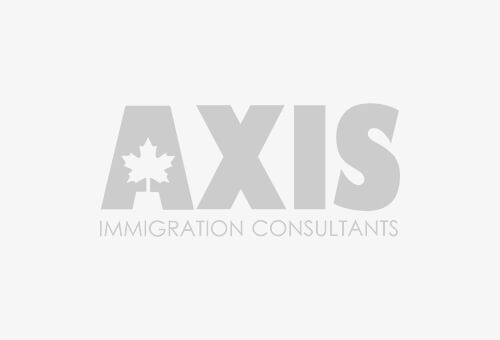